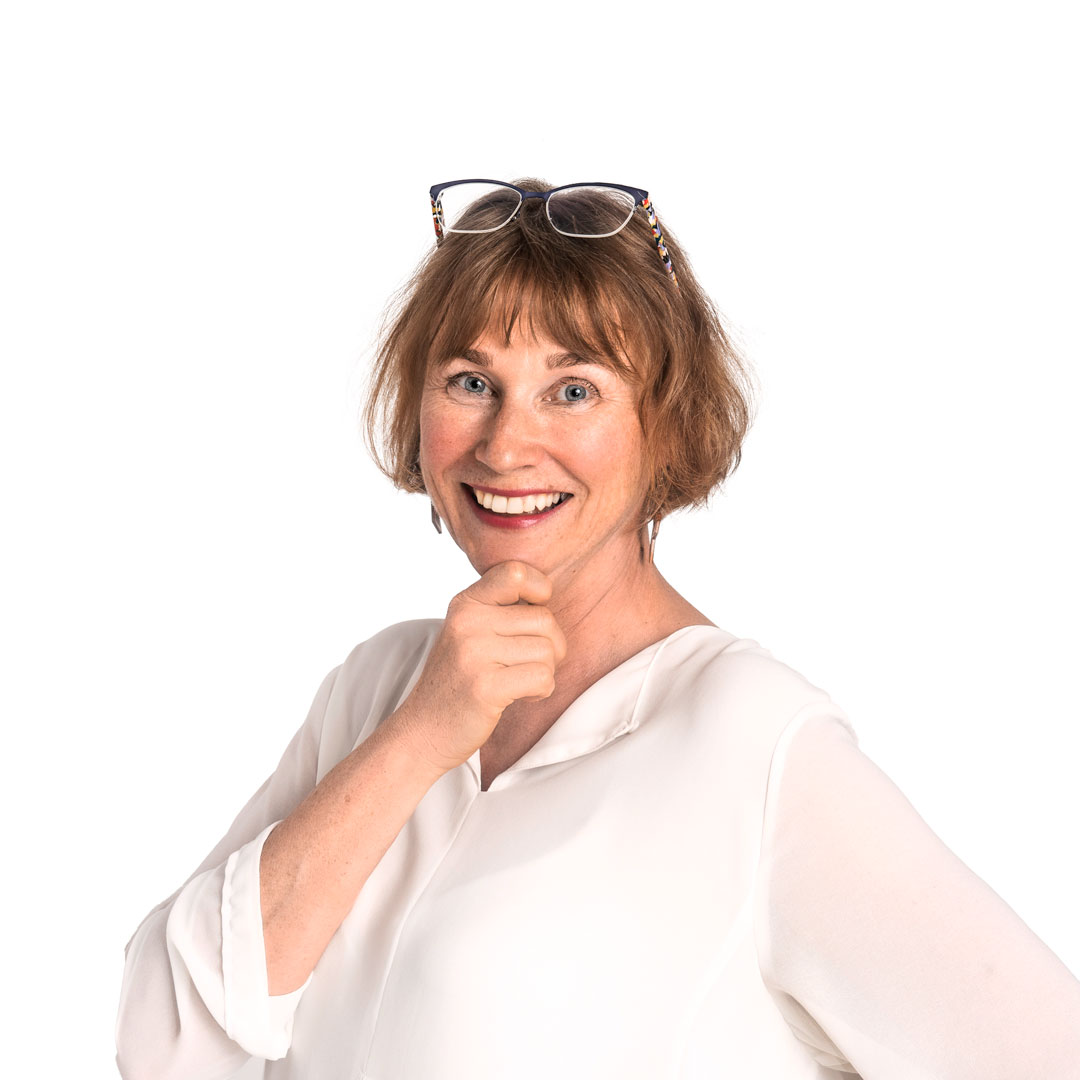 To make us change our habits towards carbon neutrality, incentives for reducing emissions in developing countries were created in the Kyoto protocol (CDM, CER, VER). Additionality is required in those projects , i.e. “estimating if it would not have happened otherwise”. That has led to difficulties in (g)estimating what would have happened - the baseline - and to high costs for assessing it. And after all this work, additionality is still debatable, because the baseline is not observable or verifiable.

Additionality also means that only the "bad guys" get the incentives, not the "good guys". For example, if your kid does not brush his teeth, you give him one euro to do it. But your other kid brushes her teeth and has been doing it for a long time. She gets nothing - is this fair play? What if she goes on strike and stops brushing until she gets the same as her brother?

Puro has chosen the path to reward the good in absolute terms. We verify and certify the absolute CO2 removed from the atmosphere and stored away for a meaningful time period. If we reward the good, we accelerate doing more of it - the growth of doing good. With Puro, we are going to accelerate both the volume growth of existing CO2-net-negative operations and the build-up of new undiscovered CO2 removal methods.

"Offsets are an imaginary commodity created by deducting what you hope happens from what you guess would have happened."

Read more about us here and make your claim of your existing or yet-to-come way to remove and store CO2 for a meaningfully long time period.