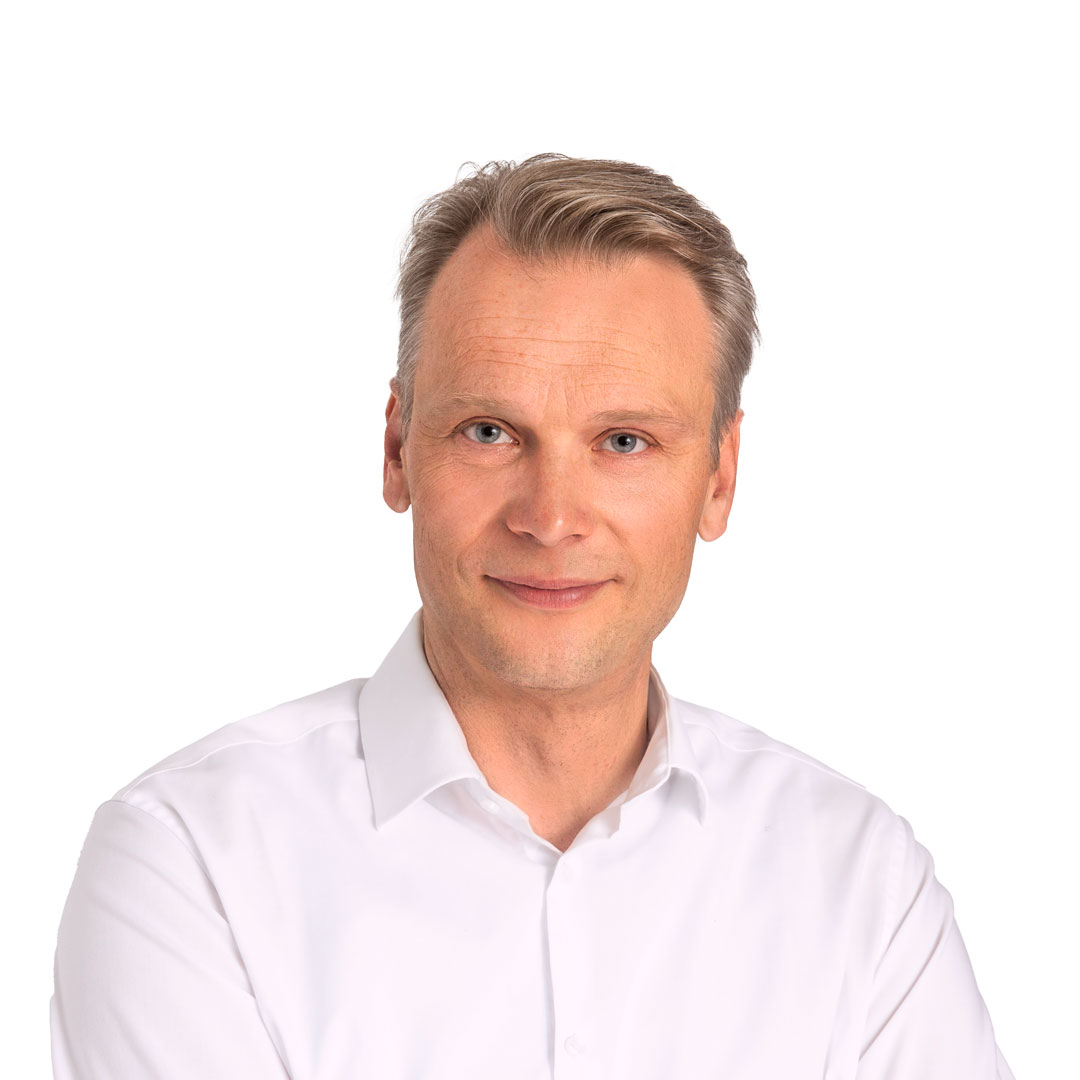 You insure your smartphone, why not your Earth?

Even today - despite all the evidence - climate change remains a disputed topic. There are many people and industries that stand to lose a lot of money if the world stopped polluting abruptly. Therefore it is logical for them to claim that climate change is not real and thus there is no reason for getting rid of our polluting practices. This is enough for many people to hang on to their habits as long as it is possible.

However, people are used to taking insurances to things they hold dear to them. For example a very popular type of insurance are the ones taken for smart phones. Replacing a smart phone is typically quite straightforward even if the old device would be lost or scrapped. Data is in the cloud services so downloading it to the next phone is a painless task. Still, mobile phone insurance market is expected to grow 11% annually until 2023.

In contrast, there is no insurance for destroying earth as the habitat for humans and animals. Replacing earth is also quite cumbersome. In fact, if we believe there’s even a slight change of the grim scenarios we hear about changes in the environment due to the climate change, we should act now to minimize the probability of the damage.

There’s a lot of discussion about the social cost of climate change. Scientists are debating about the cost of lost crops, land area, uncontrolled migration and an endless number of other consequences. Invariably, they end up with incomprehensibly high figures. In a way, it is absurd to try and measure climate change in monetary terms, but maybe it is necessary for policy makers when they plan new regulation.

We at Puro.earth want to support the creation of new smart regulation, but in the meantime wanted to create a mechanism that accelerates the creation of new ways of taking carbon from the atmosphere and removing it for a sufficiently long time period.