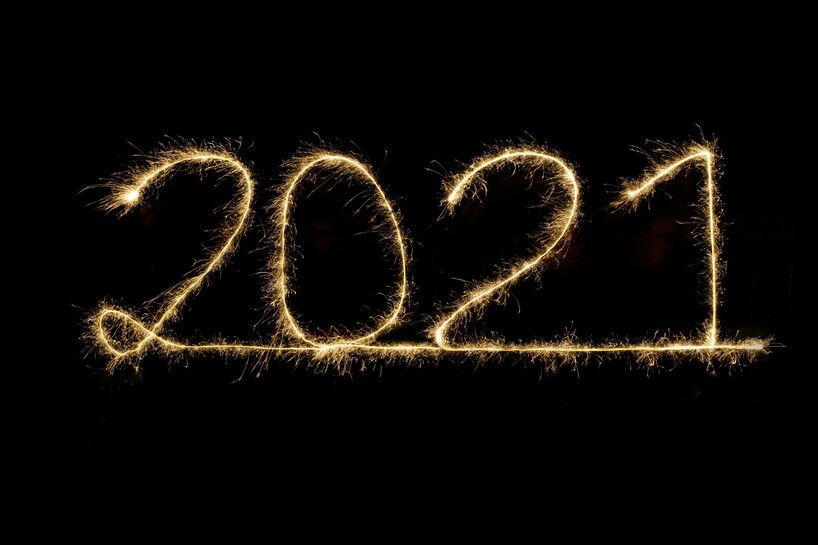 This year was amazing for carbon removal and Puro.earth. It was full of milestones and we have loads to celebrateð¥! Let's recap the journey.

Early in the year, we released the BECCS and Geologically Stored Carbon methodology, a first in the world co-created with a workgroup of leaders such as Climeworks, Charm Industrial, Fortum Oslo Varme, Bellona and South Pole. It covers issuing CO2 Removal Certificates, or CORCs, for carbon capture processes such as DACCS, BECCS and Bio-CCS combined with geological storage to offer a permanent carbon removal pathway.

Next, was the novel Soil Amendment methodology which covers materials other than fertilizers that improve the physical properties of soil and work as carbon removal and storage. Along with it, we began issuing a new type of CORC, the CORC20+, to represent a tonne of CO2 stored in soils for a minimum of 20 years.

These two methodologies, plus our previous ones for biochar and building elements, cover the whole range of permanence of carbon removal from decades to thousands of years!

The best partner a carbon removal standard and marketplace could have wished for? Nasdaq!  In June, Nasdaq acquired a majority stake in Puro.earth propelling our growth. We talked to  AirMiners about the investment and how transformative it will be for the carbon removal industry.

In 2021, our team grew from 6 people to 11 (!) and we were joined by an impressive team of advisors as our Board of Directors and external Advisory Board, with expertise on international carbon markets, climate science and climate policy to assist us to scale the carbon removal market.

We issued 90,000 CORCs, representing 90,000 tonnes of CO2 removed from the atmosphere, that's 500% growth from 2020! (Prices have been rising and we will report more in detail at the beginning of next year.)

44 new carbon removal facilities joined Puro.earth by signing our platform agreement and are either audited or in line for audit. So we now have 66 facilities that can produce CORCs! 200 are in the pipeline getting their LCA ready or building their facilities.

Suppliers are from 17 countries, 8 more than last year, and our reseller network has grown to 17 resellers and traders of CORCs.

If the same trend continues we will reach Gigaton level before 2030, and then we'll have just enough time to remove the rest before 2050 ð.

The Pre-CORC Framework was launched

In October, we opened the service to match early-stage carbon removal projects with corporate offtakers who want to secure supply to fulfill climate goals.  Similar to offtake agreements for renewable energy, corporate buyers get access to the scaling plans of carbon removal projects and pre-order CORCs, enabling their operations. Check them out, there's 300,000 tonnes available right now! We also started a series of webinars to showcase projects and started with biochar project Carbo Culture.

With our independent verifiers bio.inspecta, ELS and DNV we were able to audit more carbon removal facilities for compliance to Puro Standard carbon removal methodologies. Even with lockdowns, verifiers kept doing their job remotely, with videos, to continue to bring suppliers onboard and build integrity into the market. Roosa Räisänen, our Supply Manager, interviewed Philip Link from ELS about the verification process and how it addresses risks and concerns but also brings opportunities.

Suppliers kept doing their CO2 removal, and on top of that, reporting, being audited, growing their businesses and answering RFPs for CORCs.

It's an honor to work with the suppliers that are building the world's infrastructure to reach net zero!

Microsoft chose three biochar suppliers from Puro.earth in their first carbon removal procurement to support its goal of being carbon negative by 2030 and wrote a whitepaper on their strategy and lessons learnt. Telia, a leading Nordic telecommunications company with 20,700 employees chose Puro CORCs to support the development of carbon removals and Haglögs, the outdoor apparel company, included carbon removal on their journey to net zero. Big thank you to our reference customers!

This year, we had two Ecosystem Meetings full of knowledge sharing for buyers, suppliers and partners. The first with a focus on the investment and lending landscape of carbon net-negative industries, with guests from Bank of America Merrill Lynch, CRCM Ventures, XPRIZE and Microsoft, and the second one focusing on the race to scale carbon removal supply in all sectors by 2030, where we had Nasdaq, Suez, and many of our suppliers. In our webinar on How to remove emissions with CORCs, we heard Shopify's approach to carbon removals, selection criteria, and learnings. The carbon removal ecosystem is growing by the day!

The media also selected us. Marianne Tikkanen, Head of Carbon Removal Supply was featured in Sky News, Antti Vihavainen was interviewed by European CEO and the Nasdaq investment of a CO2 removal marketplace was covered by the Wall Street Journal.

Thank you to everyone who made this year impactful. We hope you have a well deserved rest in this holiday season. See you with full tanks in 2022 to keep mobilizing the world's economy to reward carbon net-negative emissions!

Puro.earth is committed to REMOVING as MUCH CO2 as we can, as FAST as we can, for as LONG duration as we can to fight the climate crisis NOW in the 2020's and want to be known as the biggest aggregator of science-based carbon removals.

Are you ready to include carbon removal in your climate actions? Welcome to learn more about these suppliers at Puro.earth and don't hesitate to contact us.