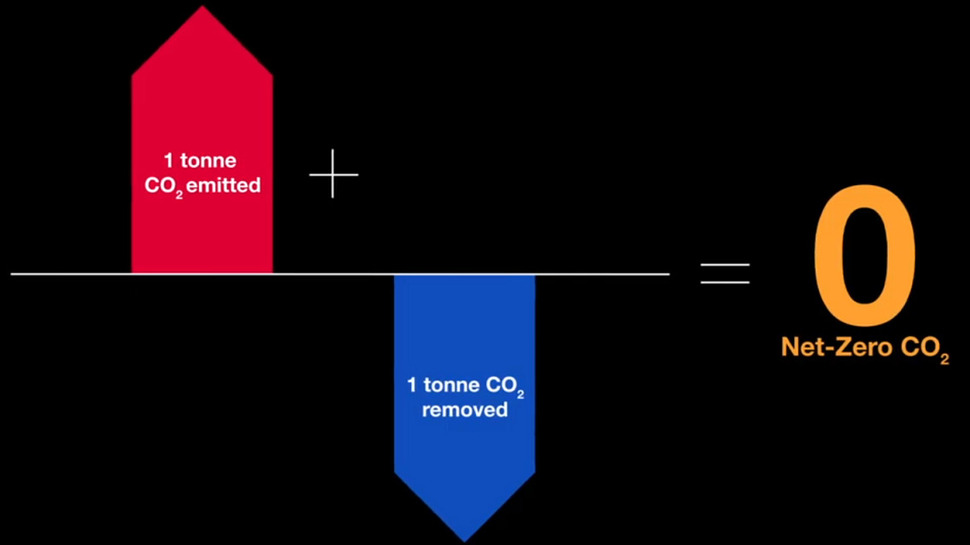 The company believes in taking the long-term view and playing their part in creating sustainable progress. Aligned with this, Swiss Re aims to reach net-zero operations by 2030, alongside commitments to fully decarbonize their business model on the insurance and investment side by 2050. Since 2003, when Swiss Re became one of the first large companies worldwide to become carbon neutral, the company is driving corporate climate ambition. The company followed the principle of “Do your best, offset the rest”, driving emission reductions throughout and using conventional carbon offsets to compensate unavoided emissions.

If you are ready to include carbon removal in your climate actions, don't hesitate to book a meeting or contact us.