Puro.earth is the world’s first marketplace for carbon removal. We help companies globally in their science-based journey to net-zero carbon footprint and accelerate the carbon removal economy.

Our mission is to mobilize the world’s economy to reward carbon net-negative emissions.

We want to create a world where any company can help reverse climate change by removing its carbon emissions from the atmosphere and can create growth with carbon-neutral products for its customers.
Puro.earth focuses solely on verified net-negative technologies that can remove carbon at an industrial scale and store it for a minimum of 50 years. Our innovation is harmonizing different methods of CO2 removal and turning them into digital tradable assets called CO2 Removal Certificates (CORCs).
Want to buy CORCs? Book a meeting with Puro.earth sales.
Want to become Puro.earth supplier? Your journey starts here! 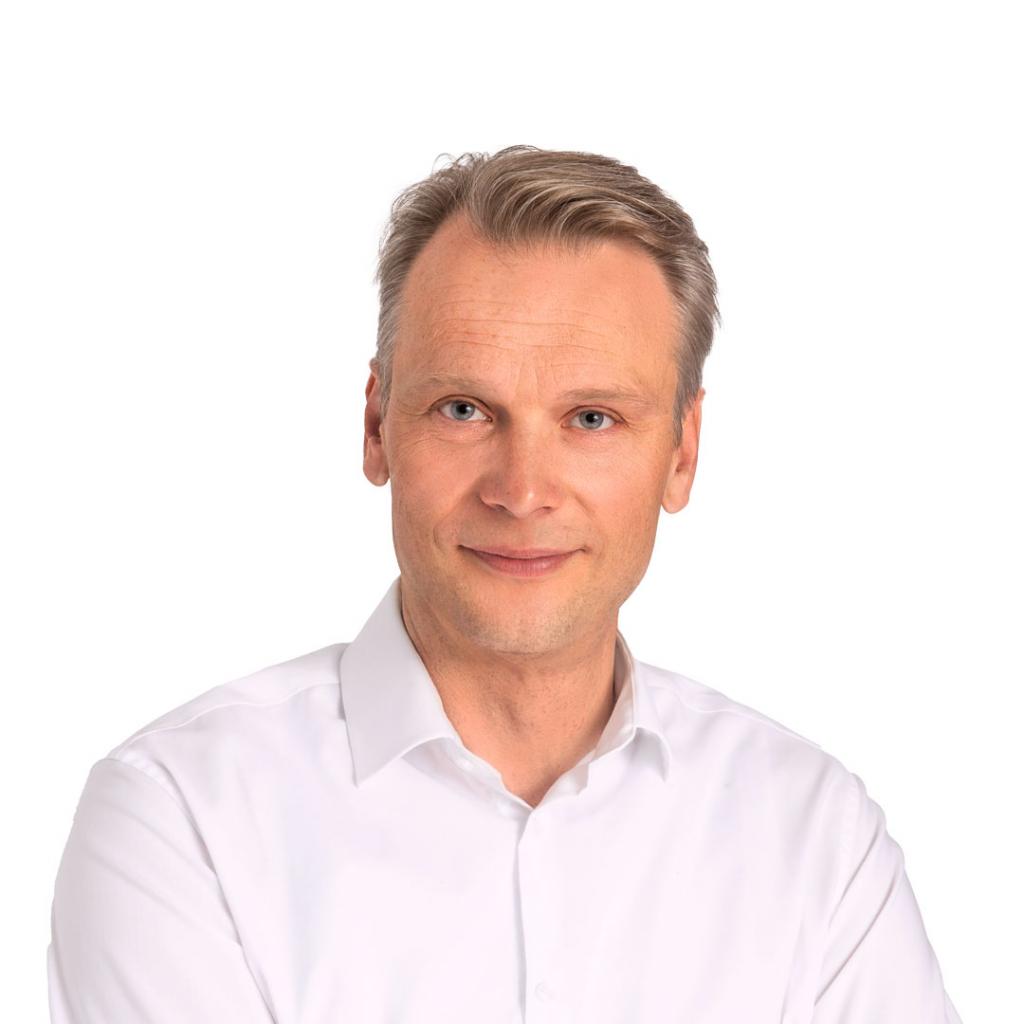 “Just hoping will not prevent the climate crisis. Hope without action is no good. That's why we started Puro.earth.”
antti@puro.earth
Joona Kunnas
Sales Manager, Linkedin
Book a meeting with Joona

"We are here to build a Net Zero world with verified carbon removal – one corporation at a time."
joona@puro.earth

“I believe that the change must happen at the industrial scale. In 2050 the carbon net-negative economy needs to be as big as the oil industry is today.”
marianne@puro.earth
Roosa Räisänen
Supply Manager, Linkedin
Book a meeting with Roosa

"We have seen a major transformation from traditional offsets to carbon removals. I am excited to work with our suppliers to amplify that change."
roosa@puro.earth 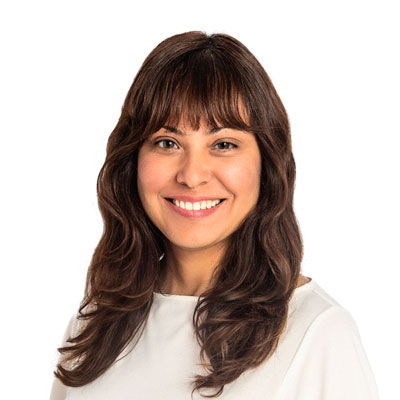 “We must give new value to negative emissions, as they are possible today and need to be quickly deployed to solve the climate crisis.”
elba@puro.earth 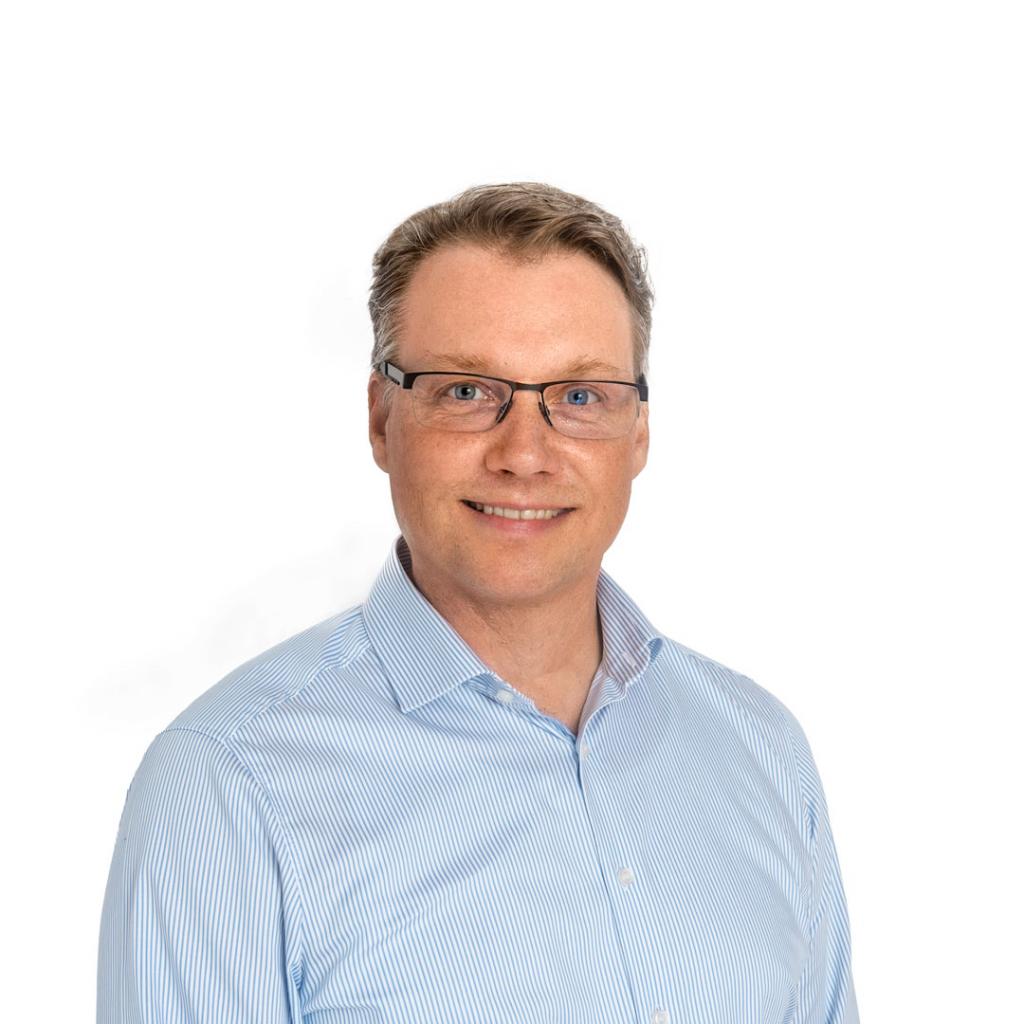 Tony Risikko
Platform, technologies, Linkedin
Book a meeting with Tony
“It's exciting to build and scale an innovative business that makes a tangible impact on the climate and the economy.”
tony@puro.earth

Puro.earth started from the realization that there is too much CO2 in the atmosphere and we already have carbon net-negative technologies that are able to capture and store it. However, a business model for carbon removal with these technologies was missing.

In August 2018, Antti Vihavainen pitched the idea to Fortum, the leading clean energy company in the Nordics, who setup a team headed by intrapreneur Marianne Tikkanen, within the Innovation and Venturing department. The new team focused on finding a business concept to incentivize methodologies that are carbon net-negative from cradle-to-gate, in other words, they capture more CO2 that they emit from raw material to the end of the production process. These also had to be commercially available, scalable to industrial levels, and able to be verified. After exploring dozens of business models, the concept of a meet-and-match of demand and supply for carbon removals was formed – and we started calling it Puro.earth.

The new team realized that the net-negative part of the carbon capture and long term storage was the valuable climate service. This part needed to be turned into a digitally tradable carbon asset. After many iterations on the name, the CO2 Removal Certificate or CORC, was born. The aspiration became to create a functioning market for long-term carbon removal, which is reliable, efficient and location independent.

In the spring of 2019, the initiative was joined by a group of 22 pioneering companies from 6 countries to define the tradable asset of carbon removal and other marketplace rules. The drive and urgency shared by these ecosystem actors made possible the fast development of the CORC, its verification rules, the implementation of the registry and the contractual framework. Puro.earth’s  first auction was held in May 2019. From first meeting to trading CORCs in only 71 days. We are not holding auctions at the moment but CORCs can now be purchased by corporations via our online shop and via Pre-purchase agreements.

The initial successful auctions validated Antti’s original idea: businesses want to meet their climate commitments with carbon removal and there is a business model to make it happen. Even more so, we have started to see evidence CORCs are accelerating growth of the carbon net-negative economy. One of our suppliers has announced a ten-fold volume production scale-up and another has started building a plant counting on CORC income. More than 100 suppliers have contacted us with CO2 capture, utilization and long-term storage methods to be included in Puro.earth.

In 2021, Nasdaq acquired a majority stake in Puro.earth. The strategic partnership will fuel a global scale-up phase for the marketplace to continue addressing a growing demand for carbon removal by corporations, as well as enable new carbon removal methodologies, as technology evolves.

Join us in our mission to reverse climate change.