The Puro Standard is overseen by an independent, external Advisory Board

The Advisory Board was established as an independent entity to host and manage the Puro Standard in October 2021. Prior to this, the Puro Standard was managed by the Original Signatories, a group of 22 companies from six countries, that co-created and managed the original standard and crediting rules since its inception in 2019.

The Advisory Board’s mandate is to ensure high credit-level integrity and robust principles for science-based high-quality carbon removal verification. Puro.earth’s Board of Directors authorized the Advisory Board to:

The Advisory Board brings together a diverse group of experts in the carbon markets with a mix of skils and experience. They are indepdent and non-executive, meaning they are not Puro.earth employees. However, they are compensated for their work and they have the right to seek any information they require from employees of Puro.earth and/or to seek independent professional advice if needed. The Advisory Board reviews its membership on an annual basis and are responsible for independently nominating, evaluating and appointing new members through a majority vote. 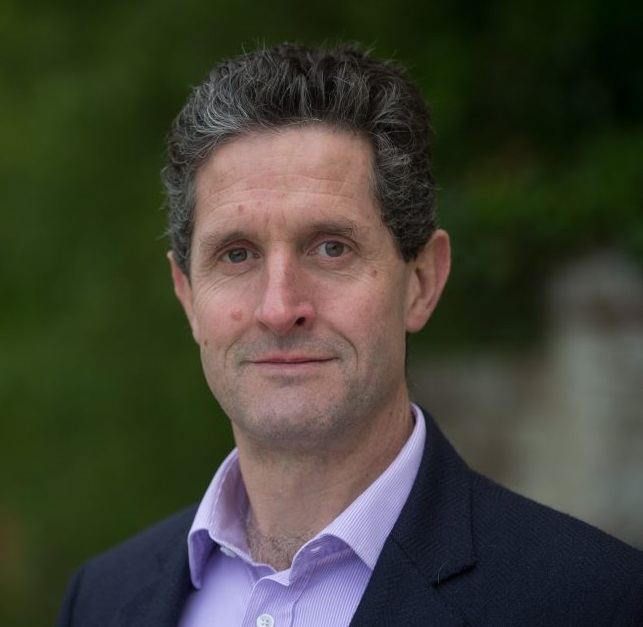 Myles Allen is Professor of Geosystem Science in the School of Geography and the Environment and in the Department of Physics at the University of Oxford. He is Director of the Oxford Net Zero initiative, and credited with first demonstrating, 15 years ago, the need for ‘Net Zero’ carbon dioxide emissions to stop global warming. His research focuses on how human and natural influences on climate contribute to observed climate change and risks of extreme weather and in quantifying their implications for long-range climate forecasts. 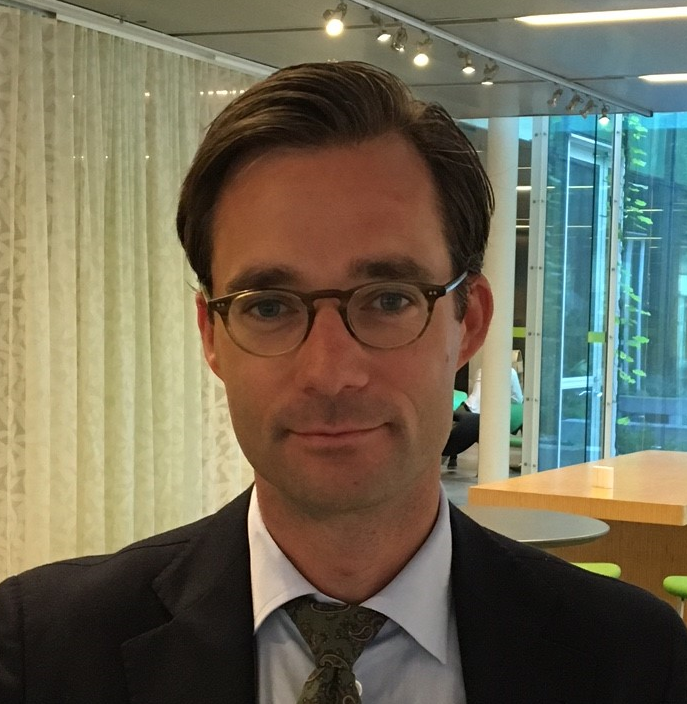 Jimmy Kvarnström is Deputy Counsel and manages the group that provides legal and regulatory support for Nasdaq's European regulated entities including Exchanges, a CCP, and CSDs. He also oversees the European Issuer Surveillance department, which is responsible for listing qualifications and monitors issuers on the Nordic Exchanges, in compliance of EU regulations. 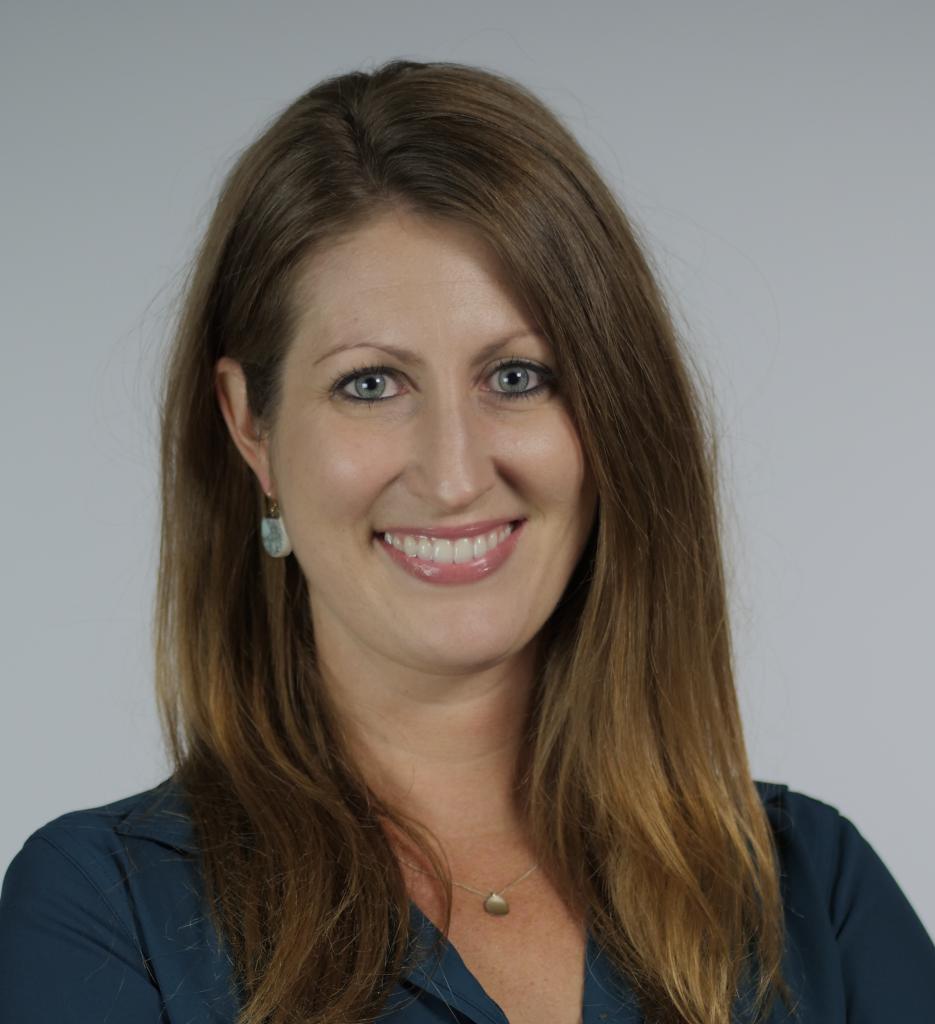 Nikki Batchelor leads the $100M XPRIZE Carbon Removal, a competition supported by the Musk Foundation to drive innovation, scaling, and market adoption of carbon removal solutions. In this capacity she oversees program operations, develops partnerships, designs strategic initiatives, and supports XPRIZE’s work across the energy and climate domain. Previously, she managed operations and impact programs for the five-year $20M NRG COSIA Carbon XPRIZE, including the Circular Carbon Network which aims to catalyze commercial activity and provide market insights for the growing carbontech and carbon removal sectors.

Prior to that, she served as an Innovation Advisor for the U.S. Agency for International Development, designing and executing challenge programs and impact frameworks, as well as managing operations for programs in Iraq and Afghanistan. Additionally, she has worked as a Strategist for NationBuilder, a software start-up developing product and communication strategies and expansion into new markets. Nikki holds an MBA from George Washington University. 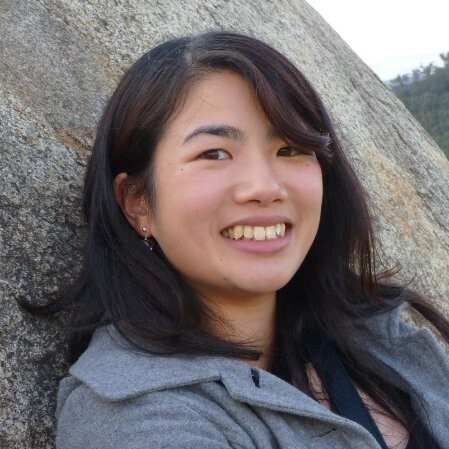 Dr Mai Bui has over 10 years of experience in research on carbon capture and storage (CCS) technologies. She explores the techno-economic and deployment potential of CCS technologies in a range of different applications, including power, industry and for CO2 removal from the atmosphere (i.e., bioenergy with CCS, or direct air capture technologies). She has first-hand experience in designing experimental test campaigns for both pilot-scale and demonstration-scale CCS plants, as well as expertise in developing chemical process models.

In 2021, she and her co-authors were awarded the Junior Moulton Medal by the Institute of Chemical Engineers (IChemE) for their research on CO2 capture technology development. Since completing her PhD in early 2016, Mai has published 21 journal papers, several technical reports, book chapters and two edited books on Carbon Capture and Storage and Greenhouse Gas Removal Technologies. She also works as a consultant, providing her expertise on clean energy and carbon management solutions to clients in the private and public sectors. 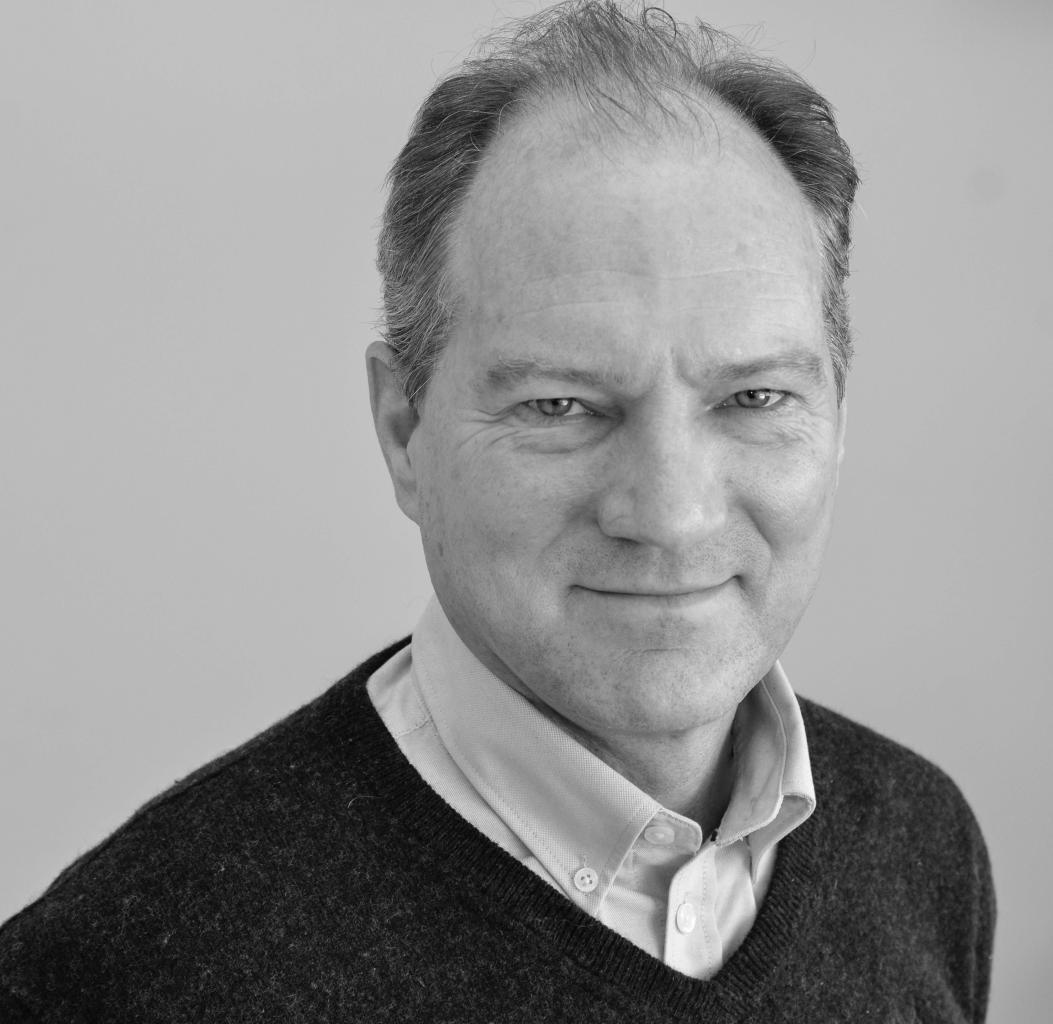 Todd is a Senior Advisor for CCS (CO2 Capture and storage) in The Bellona Foundation in Oslo, Norway. He has been working on a range of challenges spanning technology, safety, security, advocacy, public acceptance, project management, and more within CCS since 2003.  This includes projects and clients for a variety of projects located on almost every continent. Prior to that, he worked as a specialist in reservoir technology in the oil and gas industry. Todd holds a Master's degree in engineering from The University of Texas (Austin). 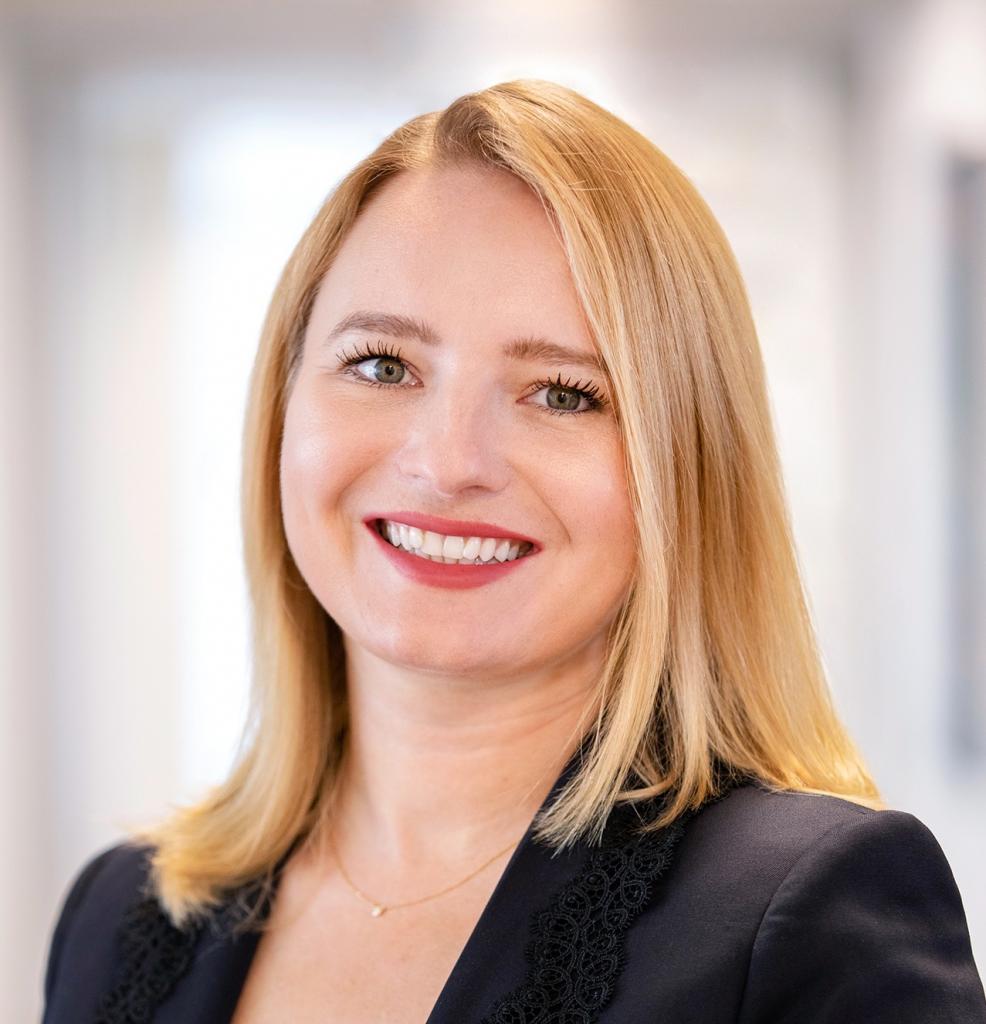 Lee Beck is Clean Air Task Force’s International Director for Carbon Capture. In this capacity, Lee co-directs the Carbon Capture Program and leads our engagement on US federal carbon capture and CO2 infrastructure policy, and the EU carbon capture and removal program. Lee was part of the core team building CATF’s presence in Europe and as an EU citizen living in the US is passionate about advancing and strengthening the transatlantic relationship on climate. Lee has worked on clean energy and climate policy on both sides of the Atlantic, and is also a Nonresident Senior Fellow at the Atlantic Council Global Energy Center.

Lee comes to CATF from the Global CCS Institute where she served as a Senior Advisor leading the Institute’s advocacy efforts in North America, and was part of a global team focused on advocacy and policy. While at the Institute, she has significantly increased their presence in policymaker education efforts on climate change, as well as the need for technology innovation and deployment. She has a Master of Arts in International Affairs & Economics with majors in Energy, Resources & Environment and Political Economy from Johns Hopkins University’s School of Advanced International Studies (SAIS). 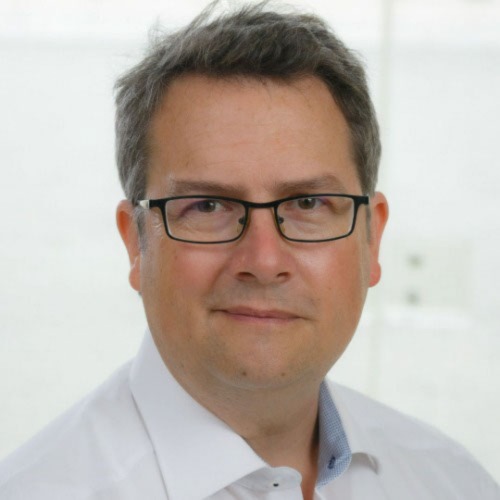 Florian Kraxner is a principal research scholar with the Biodiversity and Natural Resources Program at the International Institute for Applied Systems Analysis (IIASA) and holds a visiting professorship on land-based negative emission technologies at Korea University in Seoul.

At IIASA, he is leading research on Agriculture, Forestry, and Ecosystem Services (AFE) where he puts emphasis on integrated global landscape modeling complemented with renewable energy systems optimization and impact assessments of climate change, with a particular interest in natural disturbances. His research portfolio includes forest and landscape restoration, nature-based and natural climate solutions. Biodiversity, sustainability, and a strong link into societal topics are cross-cutting themes throughout his work.

Florian holds a PhD in Environmental Sciences from Hokkaido University Sapporo in Japan and has served as the president of the International Boreal Forest Research Association (IBFRA) since 2018.